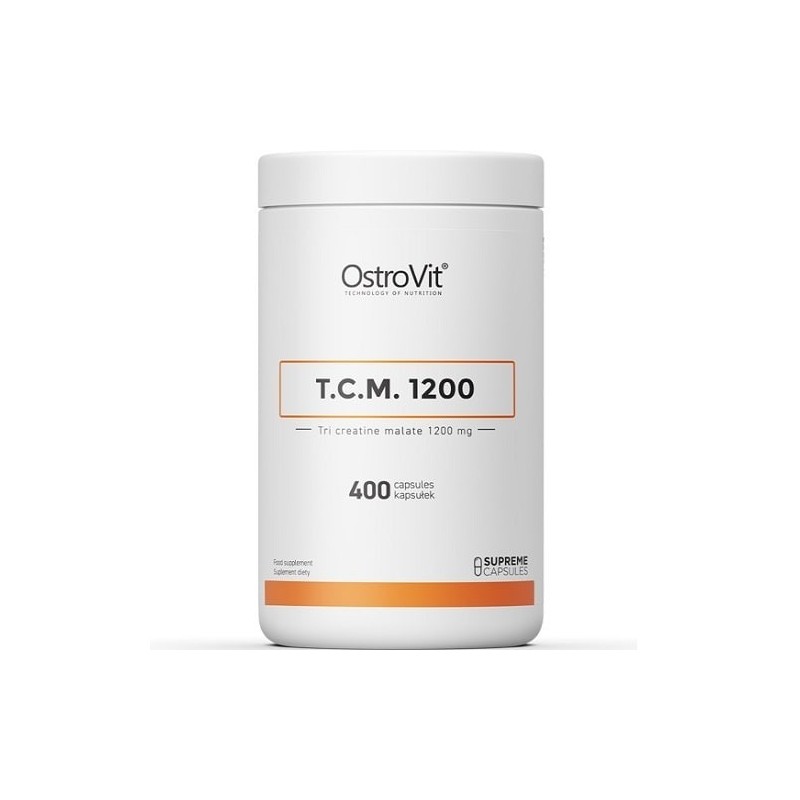 OstroVit T.C.M. 1200 mg is the highest quality dietary supplement that is a source of creatine malate. It is a combination of creatine and malic acid in a 1: 3 ratio. An excellent proposition for people whose goal is to build clean muscle mass, as well as increase the strength and endurance of the body.

Creatine malate repeatedly enhances the anabolic, ergogenic and anti-catabolic effects of creatine. Creatine is an organic compound made up of protein fragments that occurs in muscle tissue. The main task of creatine is to accumulate energy in the muscles, which increases the amount of energy that can be used during training. Increased energy content in muscles leads to an increase in body strength and endurance, and thus to a regular increase in training effectiveness. In addition, it accelerates the growth of lean body mass, increases muscle strength and increases the efficiency of the body. In addition, increased creatine content contributes to faster muscle regeneration between training sets, which delays the effect of physical and mental fatigue.

Creatine malate is one of the most soluble forms of creatine, very well absorbed by the body and effectively transformed into phosphocreatine. It is characterized by high stability, thanks to greater resistance to gastric enzymes.

The best results are obtained by long-term supplementation combined with a proper, well-balanced diet, appropriate training and rest.

✓ It works anabolic - supports the construction of pure muscle mass

✓ Increases strength and endurance of the body

✓ Delays the effect of body fatigue

Recommended Use for Ostrovit TCM 1200:

Take 1 serving (4 capsules) up to two times a day. 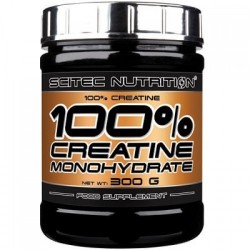 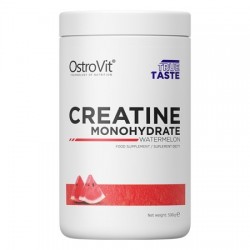 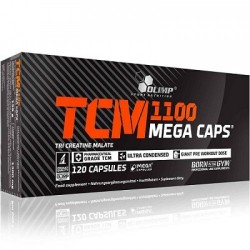 The strongest formula in the world, based 100% on the excellent quality pure tri-creatine malate (TCM) 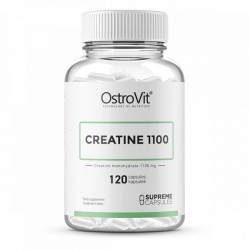 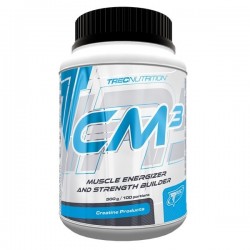 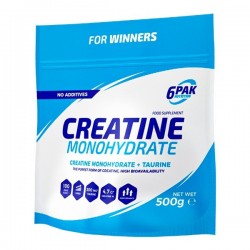 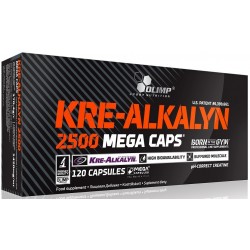 10 Times The Strength Of Regular Creatine With Better Absorption! 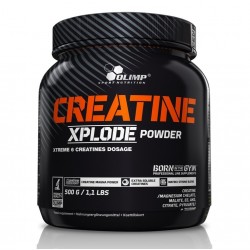 A COMBINATION OF 6 ADVANCED FORMS OF CREATINE THAT WILL KNOCK YOU OUT!

NO CHEAP MONOHYDRATES OR CARBOHYDRATES!

AS MANY AS 100 portions IN ONE PACKAGE! 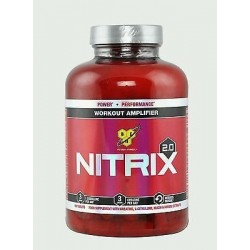 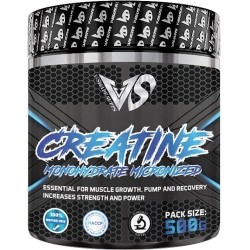 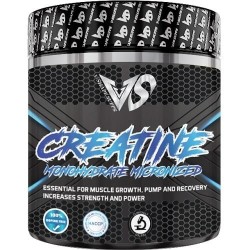 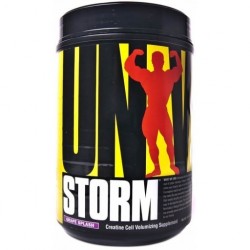 If you want to enhance your performance in the gym and add serious size onto your frame, then look no further than Storm 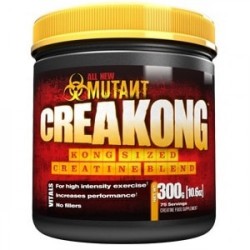 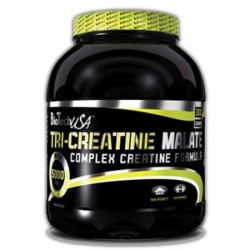 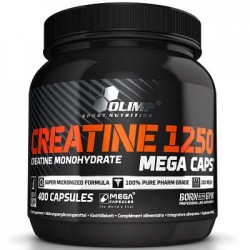 OLIMP CREATINE MEGA CAPS is a high-micronised form of creatine which has better solubility and better tissue absorptiveness than the traditional monohydrate, now in handy capsules! 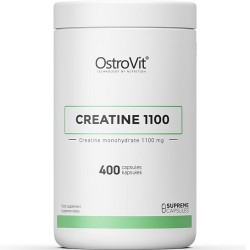