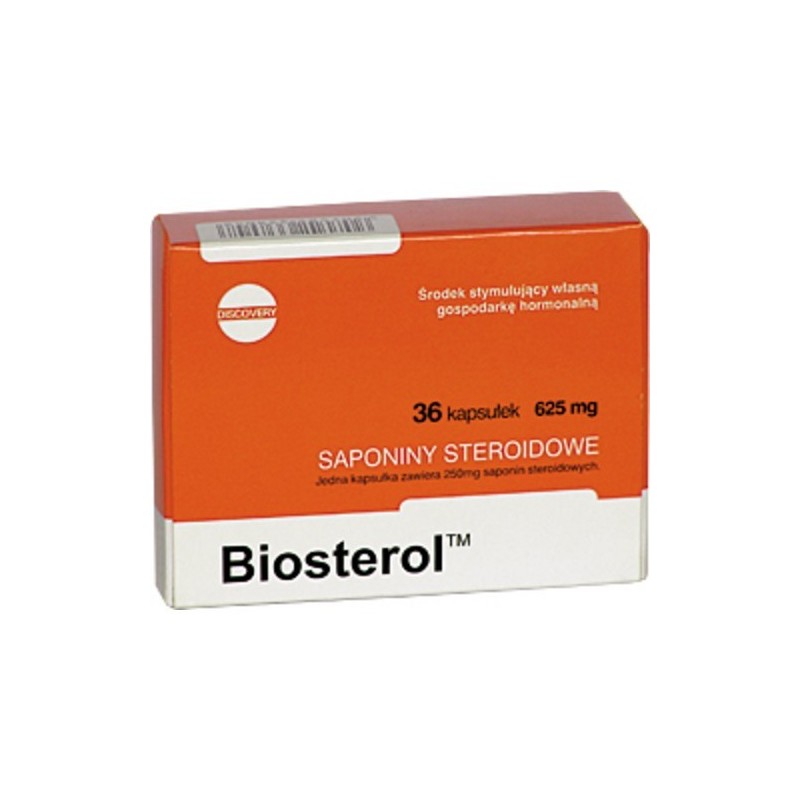 Increases production of its own testosterone.

It increases the release of gonadotropin, LH, follicle-stimulating hormone, FSH allowing an increase in muscle mass.
It increases the number of red blood cells and improves the supply of cells with oxygen.
Increases strength and physical fitness.
It improves sexual performance.

Biosterol® is a preparation with a high content of steroid saponins intended to assist athlete's diet. Selection of compounds, including derivatives spirostane, was focused on the effect of increasing the production of testosterone and stimulating mental activity that allows implementation of comprehensive training plans.
Saponins are compounds of plant origin composed of two parts: the aglycone - sapogenins (sapogenol) and glikonu - saccharide. The saponins alter the structure of cell membranes and thus epithelia, making them more permeable to organic components in the intake of protein. Saponins are able to join the cholesterol to form relatively stable compounds, the pharmacologically active.

Increases production of its own testosterone.
It increases the release of gonadotropin, LH, follicle-stimulating hormone, FSH allowing an increase in muscle mass.
It increases the number of red blood cells and improves the supply of cells with oxygen.
Increases strength and physical fitness.
It improves sexual performance.

Supplement contains and as many as 6 different plant extracts.. Use as recommended it allows to increase the production of its own testosterone up to 4 mg per day.
Biosterol ™ was developed by the best Polish specialists, even the raw material itself is obtained individually.

Recommended Use:
As a dietary supplement, take 1-2 capsules a day, after meals. Biosterol® should be taken daily. Due to the properties of stimulating activity do not take later tan 5pm.

Warnings: The product is intended for sale to adults. Biosterol should not be used by women during pregnancy and lactation. There were no side effects during the administration process. Keep out of reach of children. 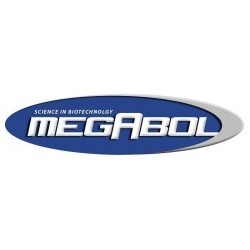 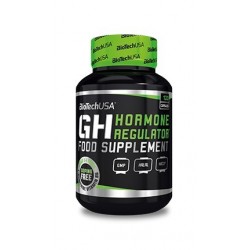 ✔ 2:1:1 ratio of arginine, ornithine and lysine
✔ Vitamin B6 contributes to natural hormone production
✔ Safe and doping-free
✔ Hormone and prohormone-free
✔ The way of growth. 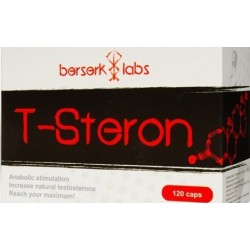 - Significantly increased natural testosterone levels and lowers estrogen
- Increase endurance during exercise
- Improves mood and concentration
- Increases levels of growth hormone in the body
- Increases the secretion of nitric oxide
- Enhances the building of lean muscle mass and a positive effect on the libido! 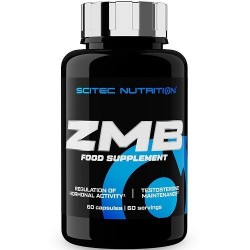 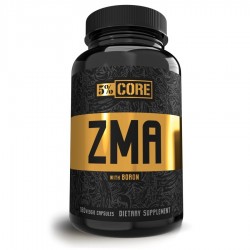 helps in getting restful sleep 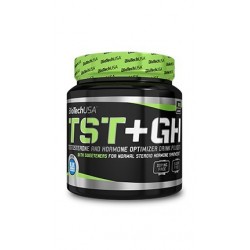 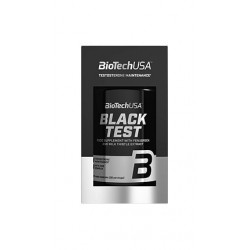 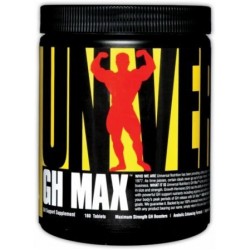 Universal GH Max is a Growth hormone supplement and human growth hormone (hGH) use has returned with a vengeance among today's professional bodybuilders. One of the most anabolic hormones around, GH, or somatotropin, is a peptide hormone (a group of 191 amino acids linked together in a specific sequence released by the anterior pituitary gland throughout the day in pulses). 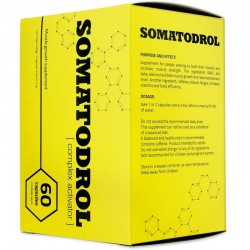 Somatodrol helps your body produce more testosterone and HGH naturally and without the side effects caused by anabolic steroids. 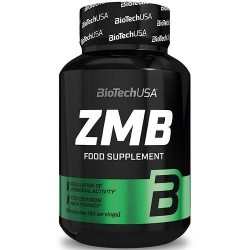 ✓ Support the regulation of hormonal activity

✓ Support the maintenance of normal testosterone level in the blood

✓ Support the reduction of tiredness and fatigue 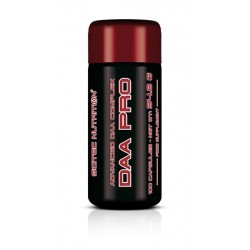 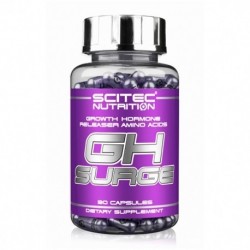 Currently the best natural growth hormone booster on the market. It effectively raises the level of somatotropin, the strongest of the human hormone. The unique combination of carefully selected amino acids acting synergistically stimulates increased burst of growth hormone so that we can dramatically accelerate the building of muscle mass and strength. 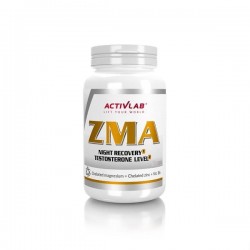 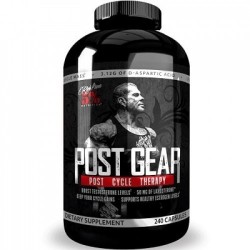 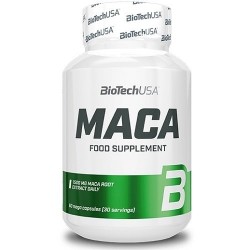 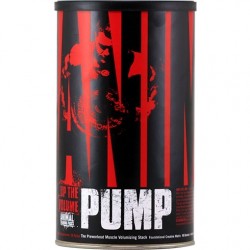 The most complete, comprehensive creatine foundational supplement. You get a full daily dose of the most cutting-edge creatines, plus a ton of other actives including NO boosters, cell volumizers, energy complex, antioxidants–all in one convenient "pack." This baby's got it all. 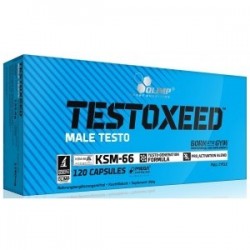 The most innovative substance used in TESTOXEED™ is the patented, standardized ashwagandha root extract (KSM-66).